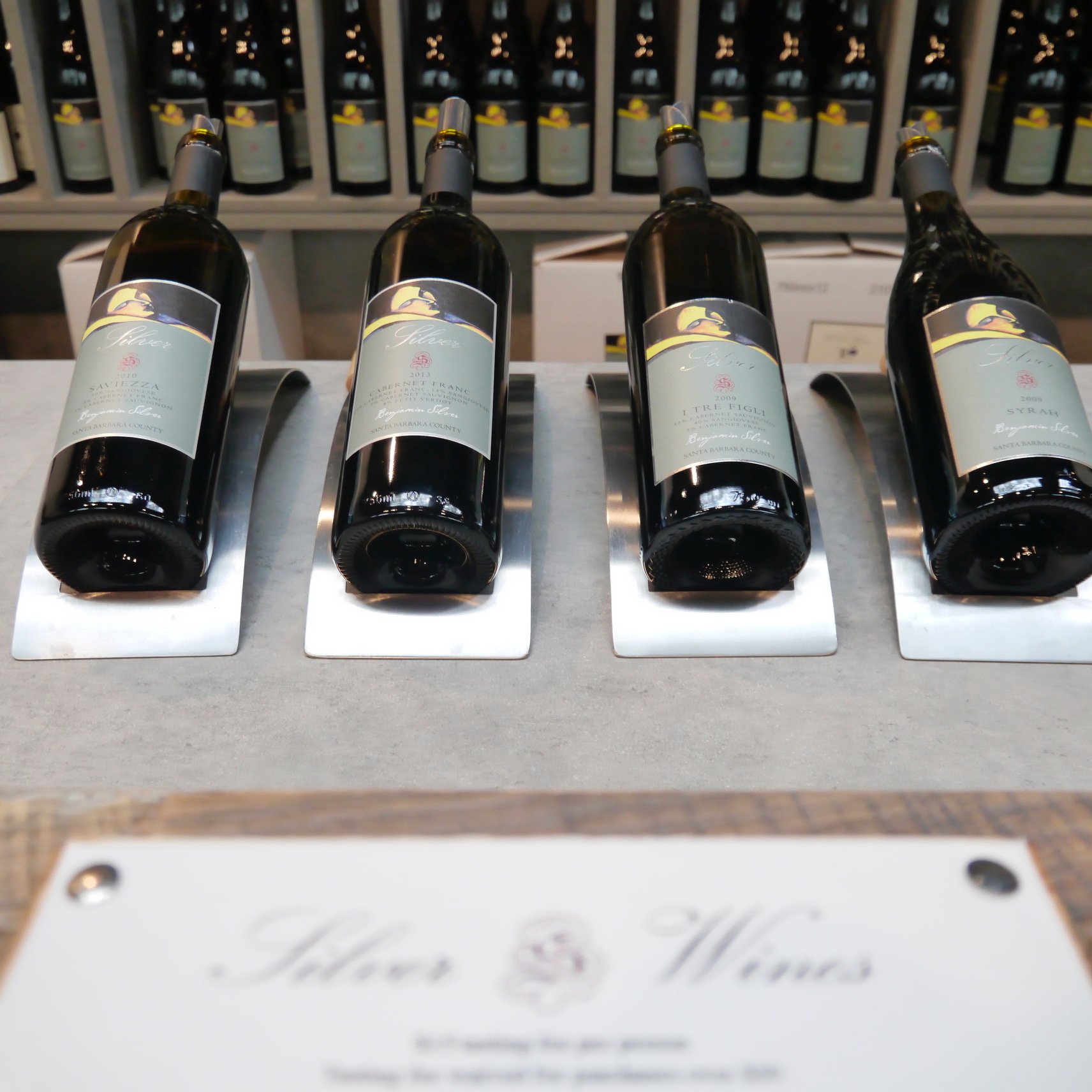 Who would have guessed that a kid from Amherst, Massachusetts, with a Bachelor of Science degree in Animal Sciences (Pre-Veterinary) and a Bachelor of Arts degree in Italian from the University of Massachusetts, would end up in Santa Barbara County as an up-and-coming winemaker? Benjamin Silver did just that after catching the wine bug in 1993 at a summer job at Chicama Vineyards on Martha’s Vineyard.

After graduating from college in 1994, Benjamin used his science background to land a harvest intern Lab Technician position with winemaker Daniel Gehrs at Zaca Mesa Winery in Santa Barbara County. After harvest, the winery offered him a full-time position as the winemaker’s assistant. “Dan took me under his wing as an apprentice winemaker and nurtured my passion for viticulture and winemaking” explained Benjamin. Upon Gehrs’ departure in 1998, Benjamin took over Zaca Mesa’s winemaking helm.

Starting in 1996, Benjamin began to experiment with small quantities of Zinfandel, Sauvignon Blanc, Cabernet Franc, and Nebbiolo. This experimentation laid the foundation for the eventual formation of his Silver label. He left Zaca Mesa in August 2000 to launch his own label, while also taking over the winemaking program & vineyard re-development for the owner of White Hawk Vineyard.

Benjamin sums up his winemaking philosophy: “For vineyard designated wines, I strive to focus on protecting a vineyard’s unique personality stamp. The vineyard’s site specific mesoclimate, influencing the constant: grape vines growing in the same soil over many years.  For blends, it’s all about balance or the marriage of different parts coming together to become a great Silver styled wine.  That’s what makes winemaking exciting!”