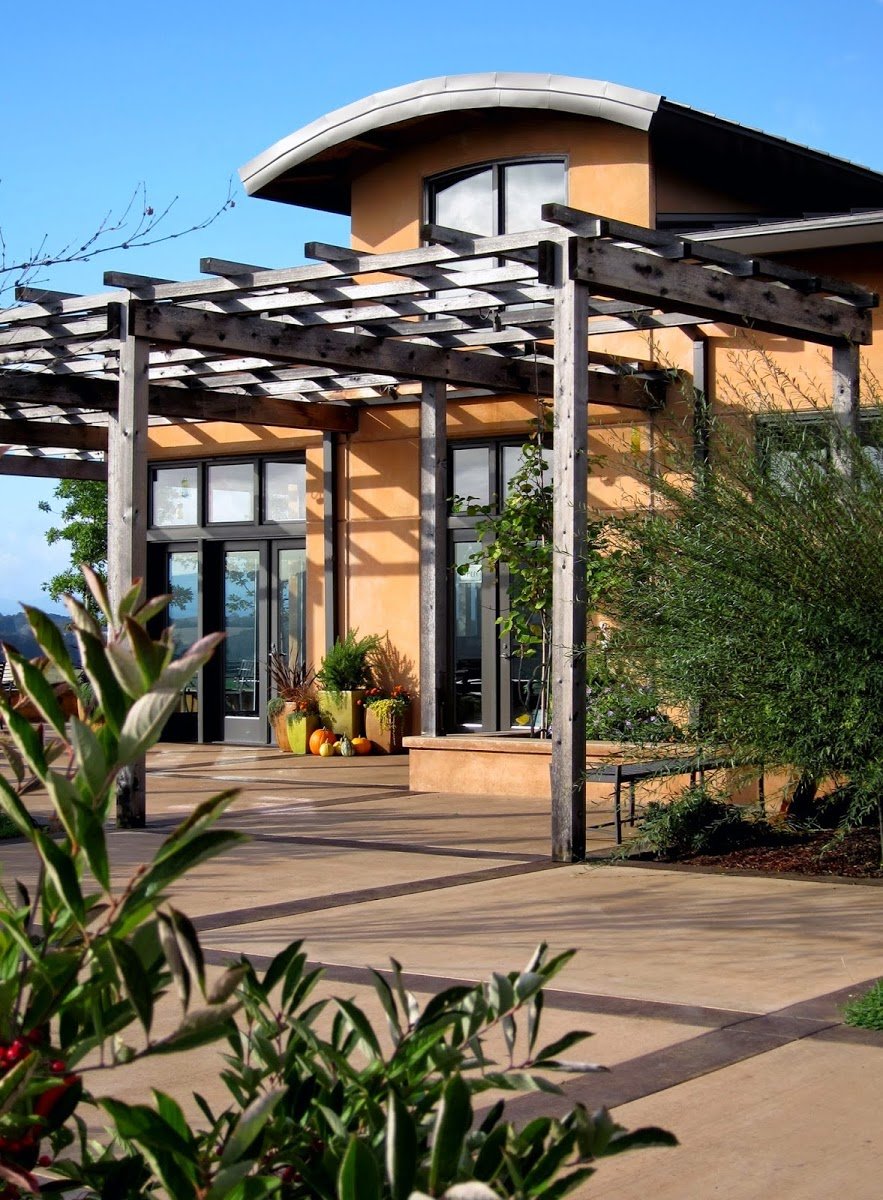 Phone: 800.884.1927
Website: http://www.vanduzer.com
Hours: Visit Us at our Winery Tasting Room seven days a week, from 11 am – 5 pm. Reservations strongly suggested.
Tastings:
Private tastings for large groups (parties of 6 or more) can be arranged by contacting us directly. 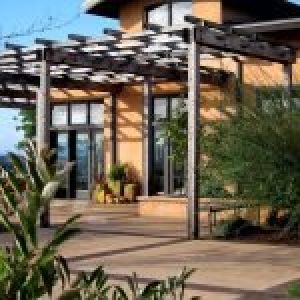 Proprietors Carl and Marilynn Thoma were among the first to choose the foothills at the mouth of the Van Duzer Corridor to create their family estate in 1998, intrigued by the potential of the microclimate and its ability to produce evocative Pinot Noir. Perched atop a knoll surrounded by vines on three sides, the site is situated in the gateway of the Corridor, a deep gap in the Oregon Coastal Range that draws brisk air from the Pacific Ocean into the Willamette Valley. The flagship estate’s 83.7 planted acres are in the direct path of marine winds, and benefit from the cooling gusts that moderate the temperatures over the vineyard, guaranteeing a long, beneficial growing season year after year.

The winery selected a zephyr, the gentle west wind of Greek mythology, as a symbol of the unique climate. According to Greek legend, zephyr and other wind gods were commanded by Aeolus, king of the winds, for which the Eola Hills wine region east of Van Duzer Vineyards is named. Van Duzer Vineyard’s goddess of the west wind, Zephyra, was brought to life by famed illustrator John Martinez. Best known for his fine arts posters depicting classical figures from works of Shakespeare and the opera, Martinez has also created dust covers for a wide range of book publishers. His work can be seen in the collections of the Library of Congress and Museum of Modern Art.

We specialize in Cab, Malbec, Chardonnay, and Rose!